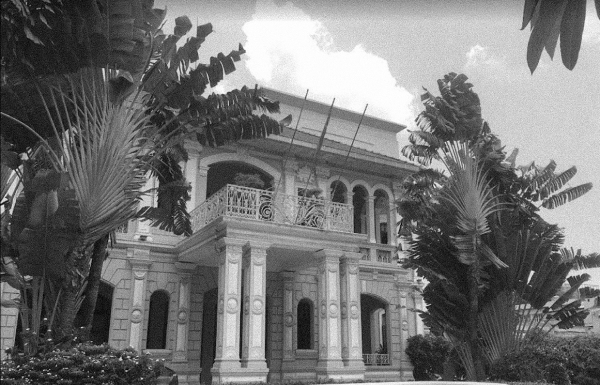 Founded in 1990, Vidotour was one of the first private Vietnamese companies to offer inbound tour services in Vietnam. By the end of 1993, Vidotour had three offices in Ho Chi Minh City, Hanoi, and Hue. The company made its way into the F&B field with the opening of Indochine Hanoi in 1994.

Vidogroup continued to achieve significant success and was honored as one of Vietnam’s Top Ten Tour Operators by the Vietnam Tourism Association for three consecutive years. Viantour started its operation with a view to targeting new markets.

Viantravel was opened as Vidogroup started to expand into domestic and outbound travel. Viet An Ticketing was launched at the same time.Vidogroup introduced Asia Vietnam to specially cater to all businesses from its French market.

The coronavirus pandemic brought everything to a standstill and the industry faced unprecedented challenges. Vidogroup managed to retain its operations with key personnel still on board.